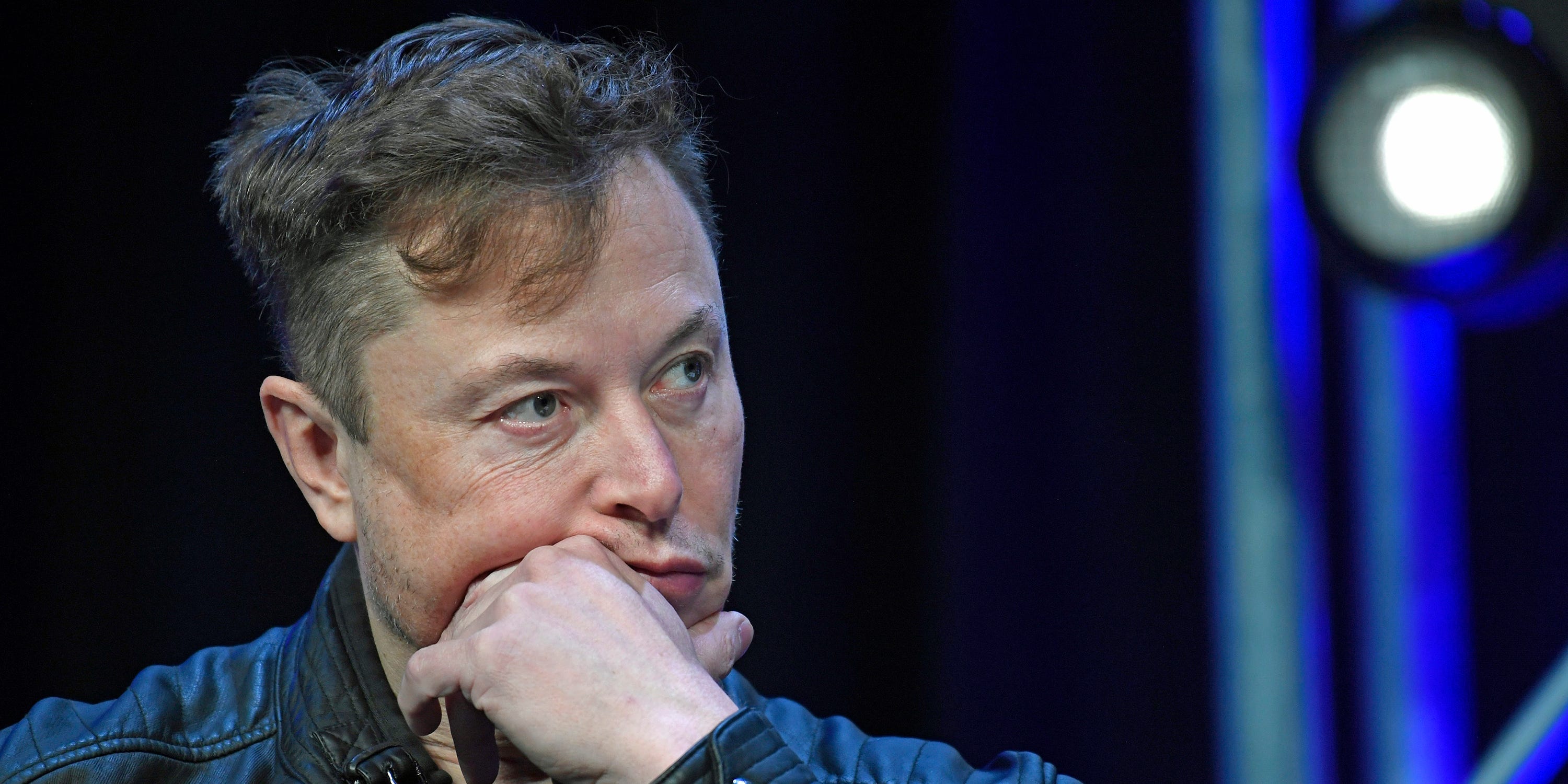 Tesla stock tanked 21% on Tuesday, slashing the market capitalization of the world’s most valuable automaker to below $310 billion — a decline of more than $80 billion.

Elon Musk’s electric-car maker was caught in a broader sell-off of tech stocks. Apple, Amazon, Microsoft, Alphabet, and Facebook fell between 3.7% and 6.7% during regular trading hours.

Tesla’s stock plunge could also reflect its shock exclusion from the S&P 500 index. The company turned a fourth consecutive quarterly profit in the three months to June 30, meeting the last of the benchmark’s eligibility criteria.

Many investors expected it to be drafted into the index as a result, especially as it dwarfs most S&P 500 companies in terms of market capitalization.

However, S&P Dow Jones Indices — which manages the S&P 500 — dashed those hopes on Friday by announcing Etsy, Teradyne, and Catalent as the latest additions to the index, replacing H&R Block, Coty, and Kohl’s. It made no mention of Tesla.

The committee may be wary of including Tesla given its volatile stock price, which had skyrocketed 400% this year and hit record highs. The automaker’s first-half profits were also flattered by $782 million in sales of regulatory credits to other companies.

Tesla’s stock drop comes after its five-for-one stock split and completion of a $5 billion share sale last week. Its largest external shareholder, Baillie Gifford, also disclosed that it cut its stake from about 6.4% to 4.3% because of internal limits on the weight of a single stock in its client portfolios.

Read more: Fred Stanske uses the insights of Nobel winner Richard Thaler, the ‘father of behavioral finance,’ to beat the market with under-the-radar stocks. Here’s how he does it — and 2 picks he’s buying for long-term gains.

How Trump allies have organized and promoted anti-lockdown protests