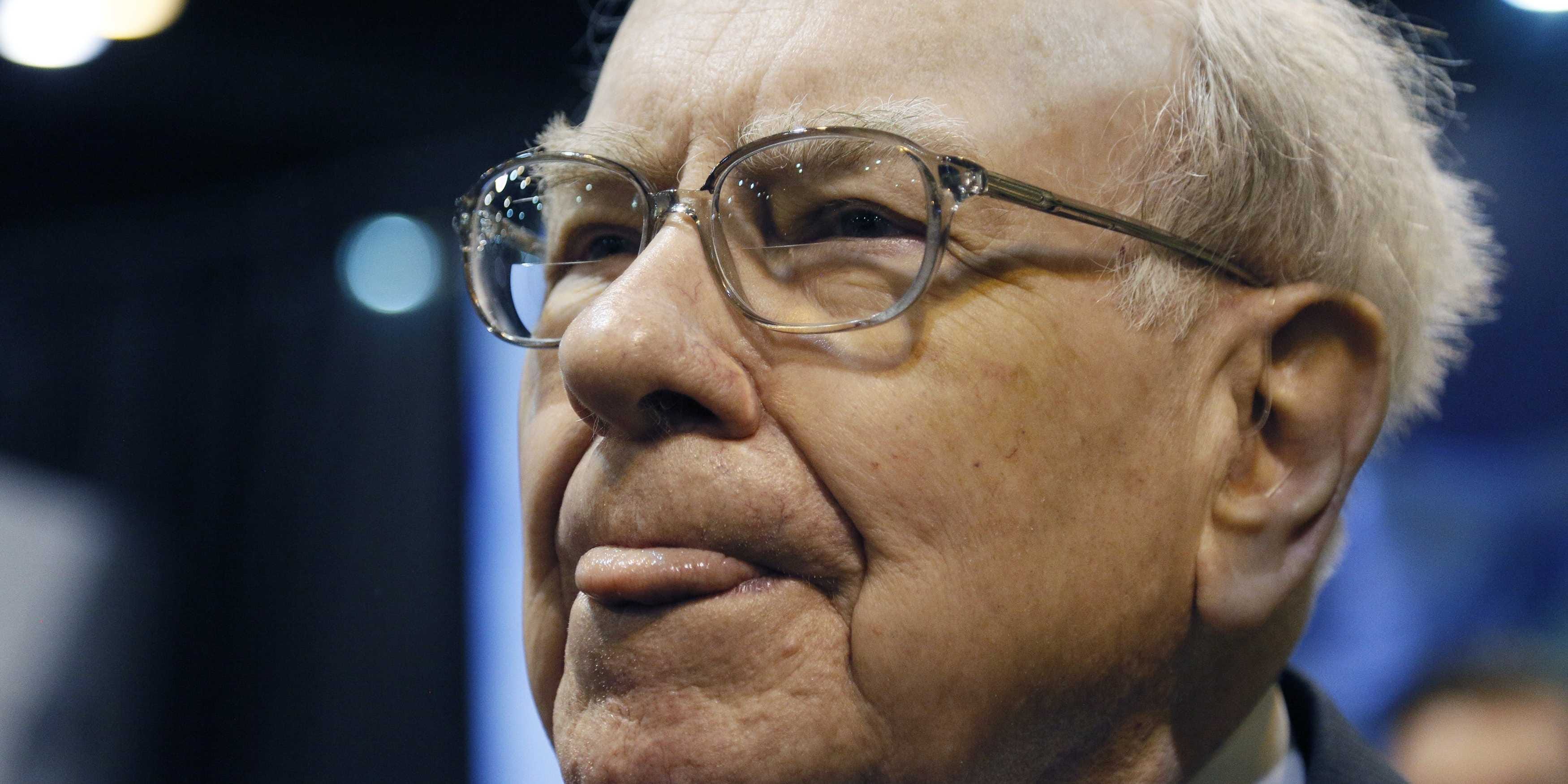 The conglomerate’s successful investment in StoneCo‘s IPO may partly explain the decision. Berkshire spent $340 million to buy 14.2 million shares at the IPO price of $24, giving it an 11.3% stake in the Brazilian e-commerce and digital-payments company at the time.

StoneCo’s stock price has more than doubled to over $50 since then, boosting the value of Berkshire’s stake to $718 million at the close of trading on Wednesday.

Read More: Fred Stanske uses the insights of Nobel winner Richard Thaler, the ‘father of behavioral finance,’ to beat the market with under-the-radar stocks. Here’s how he does it – and 2 picks he’s buying for long-term gains.

Berkshire will be hoping Snowflake, which lost $349 million in its last fiscal year, follows StoneCo’s financial trajectory as well.

The Brazilian fintech more than tripled its revenues between 2017 and 2019, and went from being unprofitable in the year before its IPO to generating $147 million in net income two years later.

Buffett’s company got a taste of IPO investing and the potential for quick and easy gains with StoneCo. It may be back for another bite with Snowflake.

The US said it had canceled the visas of 1,000 Chinese students to stop them stealing 'sensitive military research'

Fun, safe ways to hang out with friends and family

How to work from home effectively

John Lewis and Waitrose owner to cut 1,000 jobs in stores