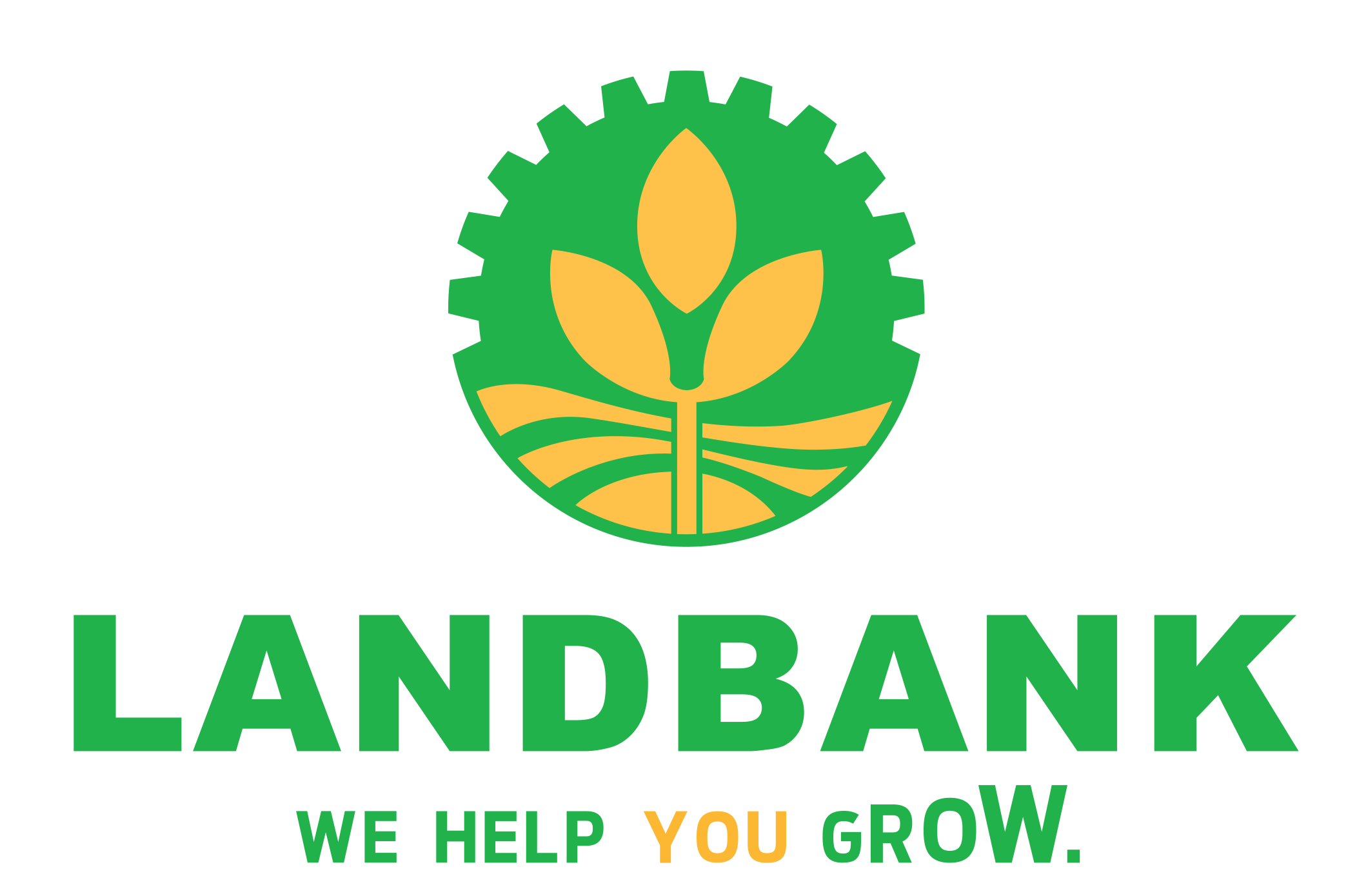 LAND BANK of the Philippines (LANDBANK) disbursed credit worth P230.23 billion to the agriculture sector as of October, already 94% of its P245-billion target for the year.

The state lender has also given assistance to 2.5 million farmers and fishers so far, beyond its 2-million goal this 2020, the Department of Finance (DoF) said in a statement on Friday. These came through soft loans, subsidies and training programs.

About two-thirds or P145.86 billion of the disbursed loans to the sector were given to small, medium, and large agri-businesses, LANDBANK president and Chief Executive Officer Cecilia C. Borromeo said in her report to the DoF.

Government-owned and controlled corporations were also lent a total of P48.71 billion to fund projects related to the sector.

Broken down, lending coursed through cooperatives and farmers’ associations and rural financial institutions reached P34.3 billion while direct borrowings of small farmers and fishers made up P1.36 billion of the loans.

The state lender added it has provided credit worth P8.31 billion for programs of the Department of the Agriculture.

Meanwhile, credit disbursements for the Department of Agrarian Reform reached P65 million as of October.

Broken down, in terms of economic activity, the largest chunk or 43% of agricultural loans equivalent to P99.48 billion went to the construction of irrigation systems and post-harvest facilities.

When it comes to messaging apps, one is not enough