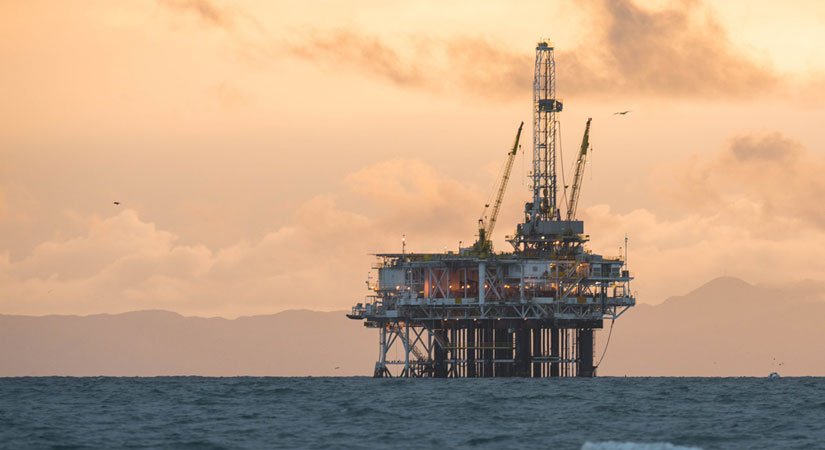 NON-RENEWABLE energy resources accounted for 0.464% of gross domestic product (GDP) in 2019, down from 0.524% a year earlier, according to the Philippine Statistics Authority’s (PSA) energy accounts data.

The estimates were based on “resource rent” — the value of extracted resources less extraction costs.

Asset life is defined as the ratio of the closing stocks of Class A “commercially recoverable reserves” to the volume of extraction.

The asset life of natural gas was estimated at seven years in 2019 from eight in 2018.

“A push for higher GDP growth — which is a constant target albeit derailed by the pandemic — should drive energy demand higher as both go hand in hand. Thus, there is a need to source diversified sources of fuel to include renewables as demand increases,” Mr. Roces said in an e-mail.